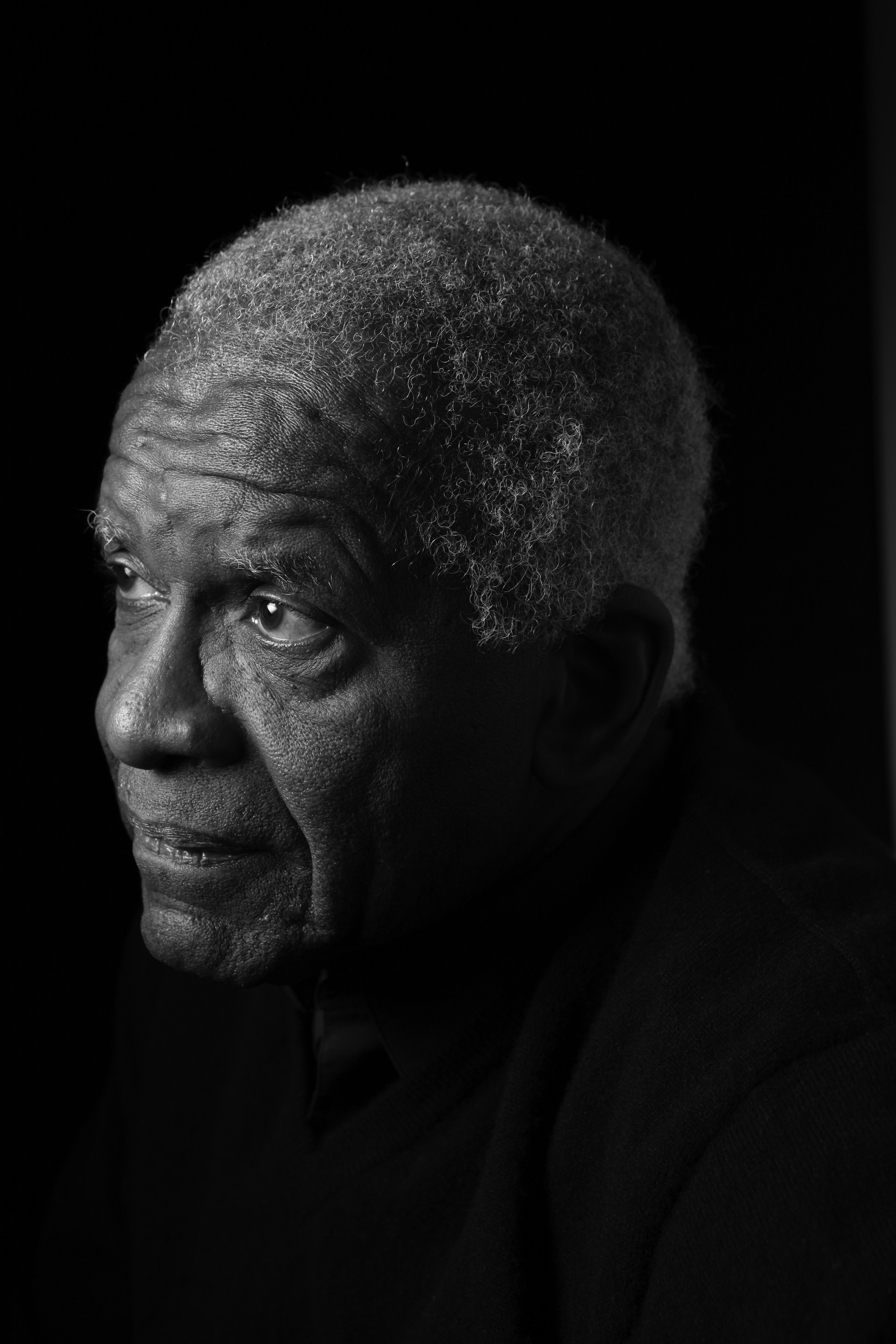 Born in Chicago in 1935, world-renowned sculptor Richard Hunt has singularly made the largest contribution to public art in the United States; over 150 public sculpture commissions grace prominent locations in 24 states and Washington, D.C. Hunt has held over 150 solo exhibitions and is represented in more than 100 public museums across the globe, from California to Maine, Detroit to Birmingham, and Vienna to Jerusalem.

A descendant of slaves brought to this country through the port of Savannah, Georgia, Hunt grew up on the South Side of Chicago, first in Woodlawn and then Englewood. He was immersed in the cultural and artistic heritage of Chicago through art lessons at the South Side Community Art Center (SSCAC) and the Junior School of the Art Institute of Chicago, regular visits to Chicago’s major public museums, and graduating from the School of the Art Institute of Chicago (SAIC). As a 19-year-old at the SAIC, Hunt taught himself how to weld. Only two years later in 1957, he gained national recognition when the Museum of Modern Art (MoMA) in New York acquired his sculpture, Arachne.

While serving in the U.S. Army, stationed at Fort Sam Houston in San Antonio, Texas, Hunt became a civil rights hero when he desegregated the Woolworth’s lunch counter in Alamo Plaza on March 16, 1960. This brave action made San Antonio the first peaceful and voluntary lunch counter integration in the South. Hunt was the first African American visual artist to serve on the National Council on the Arts, appointed by Lyndon B. Johnson in 1968. In 1971, Hunt was the first African American sculptor to be given a retrospective at MoMA. In addition, in 1981, Hunt served as one of eight jurors, the sole African American, for the Vietnam Veterans Memorial competition in Washington, D.C.

Hunt has sculpted major monuments for some of our country’s greatest heroes, including Martin Luther King, Jr., Mary McLeod Bethune, Hobart Taylor, Jr. and Ida B. Wells. His sculptures have commemorated events from the slave trade and the Middle Passage to the Great Migration. His massive 30-foot, 1,500-pound bronze, Swing Low, hangs from the ceiling of the National Museum of African American History and Culture, a monument to the African American Spiritual. Today, Hunt’s masterpiece, Hero Construction, stands as the centerpiece of the Art Institute of Chicago. And in this year, 2022, Barack Obama commissioned Richard Hunt as the first artist to create a work for the Obama Presidential Center.

At 86 years old, Hunt has created sculpture for nearly seven decades. During that time, Hunt has received 16 honorary degrees and served on over two dozen boards, committees, and councils, including serving as a Commissioner for the National Museum of American Art, part of the Smithsonian Institution. Hunt has also received more than 30 major awards including the John Simon Guggenheim Memorial Fellowship, the Lifetime Achievement Award from the International Sculpture Center, the Fifth Star Award from the City of Chicago, and the Legends and Legacy Award from the Art Institute of Chicago. Richard Hunt, still working from his studio in Chicago’s Lincoln Park neighborhood, is one of our country’s greatest living artists.

One of the things that keeps me going is sculptural inertia . Having made sculpture for so long, I tend to keep making it. Being a professional sculptor is an interesting combination of a work life and an intellectual life that are mutually stimulating.